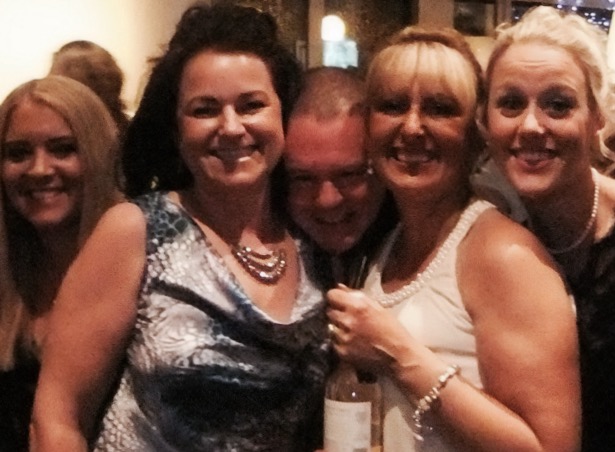 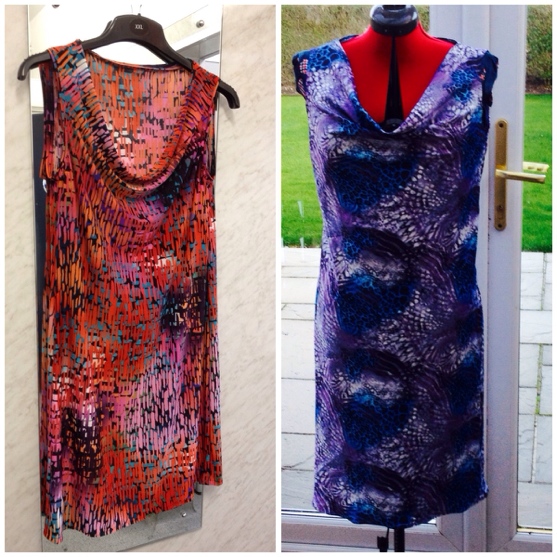 I’ve been thinking long and hard about what to make for my works Christmas do, and also something for The Monthly Stitch Challenge – “Party!!”.   I didn’t want to buy a pattern or any material as my stash should be is vast enough to find something.

Eventually I decided on Newlook 6648 which is a top that I previously made as a frock: 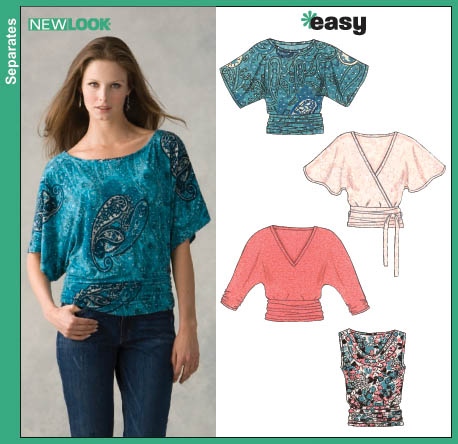 I made the flowered one, bottom right. 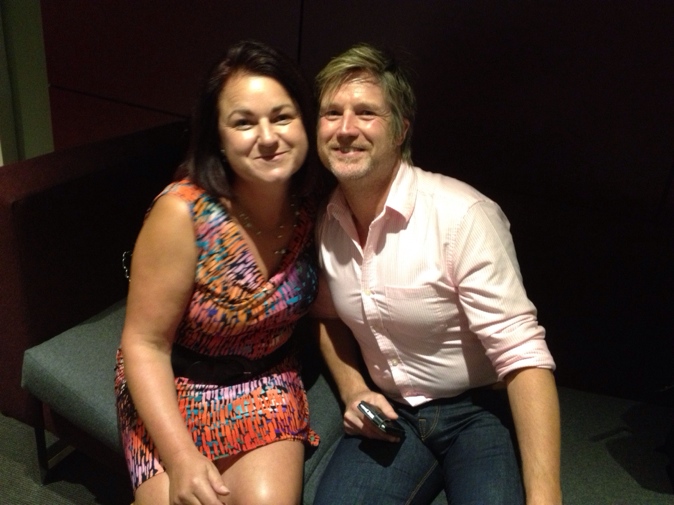 here’s where I blogged about it.

The pattern calls for jersey fabric, but I wanted to make it in a shiny polyester so decided to cut it on the bias so it would have some stretch widthways. Easier said than done!! 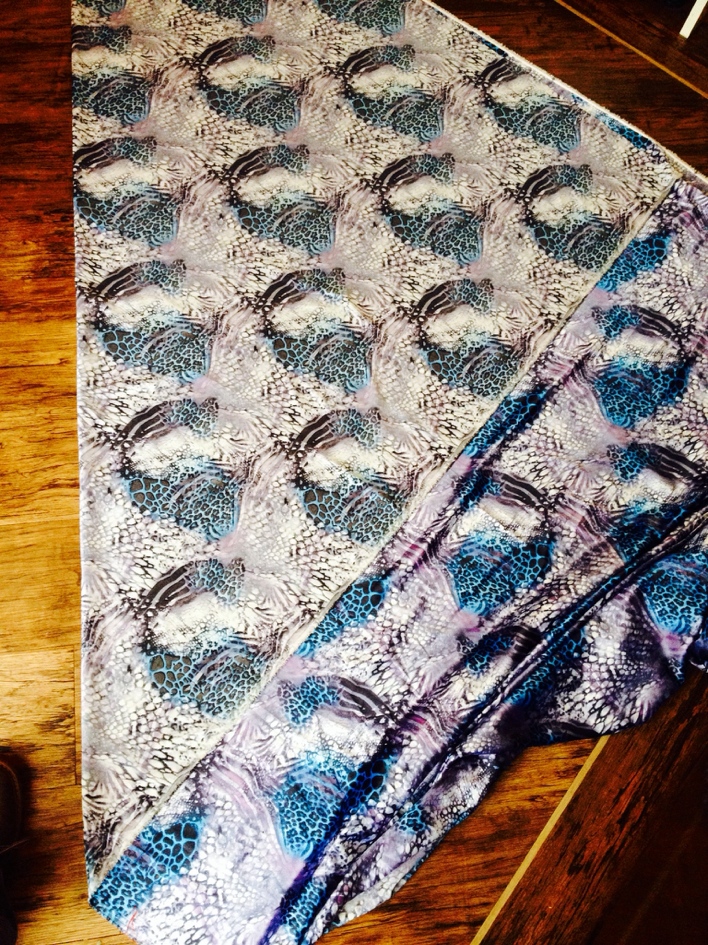 It took me ages to fold the material eventually I went with the pattern and kept everything crossed.

It was really easier, and the bias gave enough ease to get it over my head. When I’d sewn up the side seams it was way to big, hung like a sack with no shape. 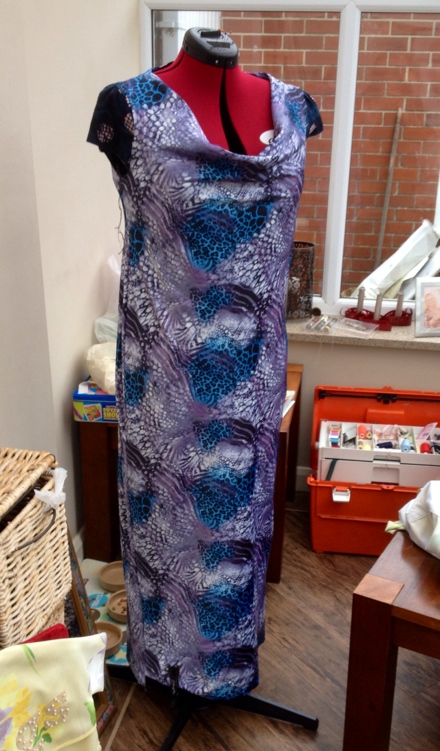 I took the seams in about an inch from just above the waist all the way down and shortened it to below the knee. Much better! 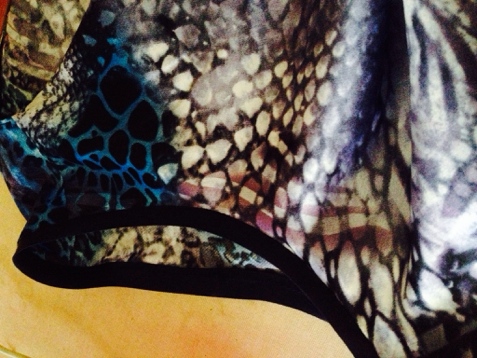 It looked terrible so I bent it over, pressed it then hand stitched it in place. Big improvement! And quite therapeutic sat hand stitching! 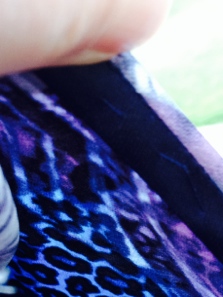 For the hem I was a it lazy! I overlocked the edge, then turn over a narrow hem and machine stitched.  Passable. 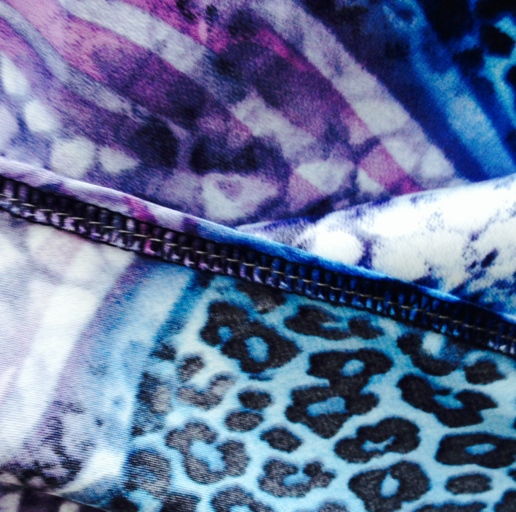 Not a lot else to say……now just a couple of action shots from last Saturday night! Unfortunately I didn’t have time for a photo shoot before we went out! 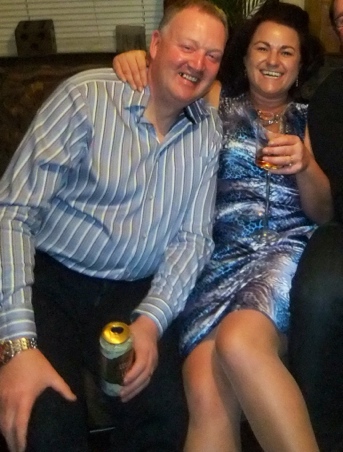