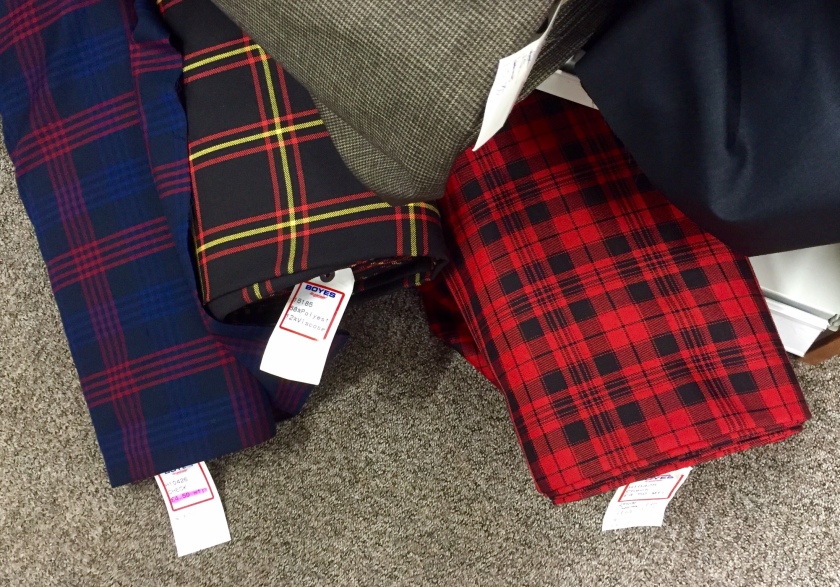 Helloooo! It’s still still Sunday and I’m posting my Sunday Sevens on time,  SO that can only mean one thing…. I’ve got the weekend off! Yippeee!!

In the unlikely event that I’ve lost you already and you no idea what I’m on about, head over to Natalie’s blog and read more about Sunday Sevens. You can join in too if you wish!

Thinking back over the last week I don’t feel like I’ve done very much, but then I look at my pics and realise I have really. That’s the great thing about Sunday Sevens. It’s the photographic diary that I’d never keep up to if it was just for me. But sharing it with you guys makes it all worthwhile, especially when I read your comments.

1.   This may well be my new place to stand by in Elland when I’m working. I’ve not set foot inside yet but I do believe it sells all sorts of craftiness. All will be revealed this week if I get chance to pop in. 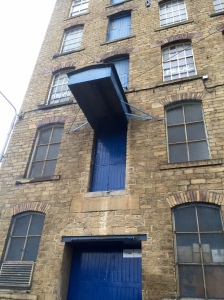 2.    We dined out at an authentic indian restaurent, this was my starter – puffed rice eith green chillis, tomatos and coriander. 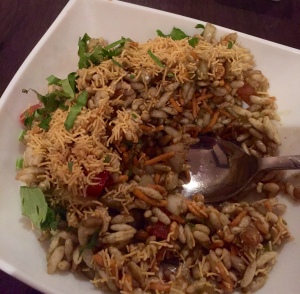 3. Yes…you’ve guessed! It’s my mum’s kitchen! Those who’ve been following for a while will have recognised it. My mum went to Stax with my dad (a local cash & carry sort of place) and came home with a disco ball! It even takes a memory stick and can flash to the beat (much to my dads annoyance!). 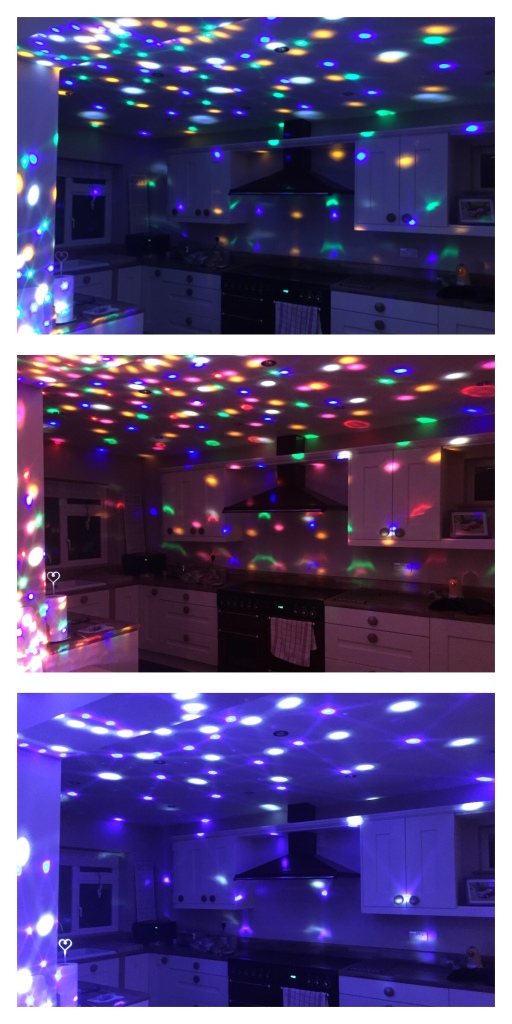 4.  On Saturday I did my second Park Run. It was really muddy. I got a new personal best – 33 minutes and 15 seconds! In total I’ve run just over 18km this week. I’m feeling loads fitter and it’s definitely getting easier. Can’t believe I only started running in August. 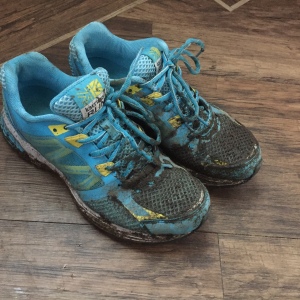 5.  H played footie (soccer!).  It was soooo cold, wet and windy. I couldn’t get out of the car but managed to park so i could still watch. 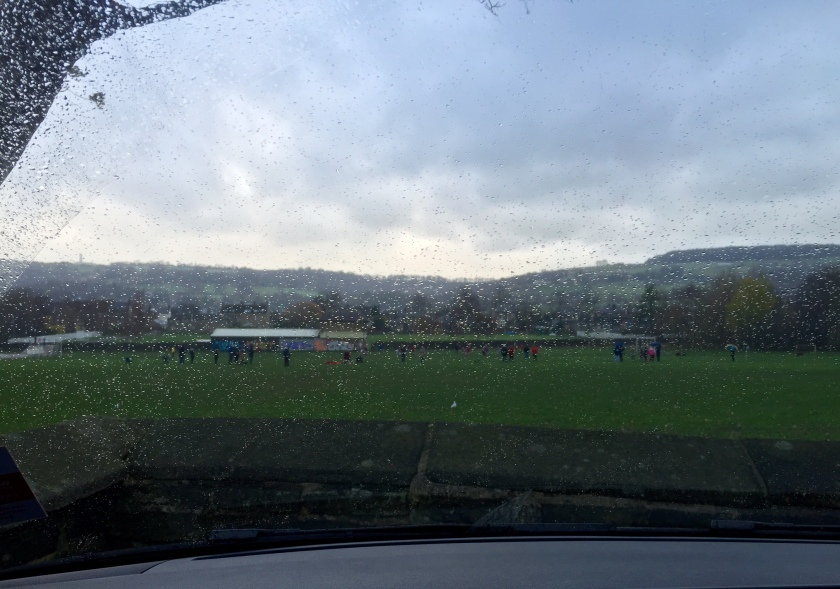 6. Yay! I’ve finally gotten round to making the Archer! Not finished yet, needs collar, cuffs and hemming. I nearly didn’t get round to posting my Sunday Sevens as I struggled to drag myself away from the sewing machine. 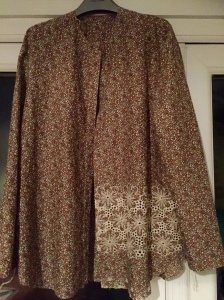 7.  I’ve had a hair cut!! It nearly didn’t happen as when I stepped out of the door I had a flat tyre! 😳 Luckily it’s within walking distance but I had to get wrapped up as it was blowing a gale with horizontal rain. My Colette Albion saved the day with its big hood. 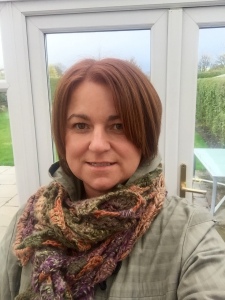 The feature photo at the top is a photo of some fabric in our local Boyes shop.   My friend is desperate to learn to make a frock in read tartan for Christmas and I’ve said I’d help her.  She likes the Francoise from Tilly and the Buttons so we might have some progress to show you in the next week or 2!