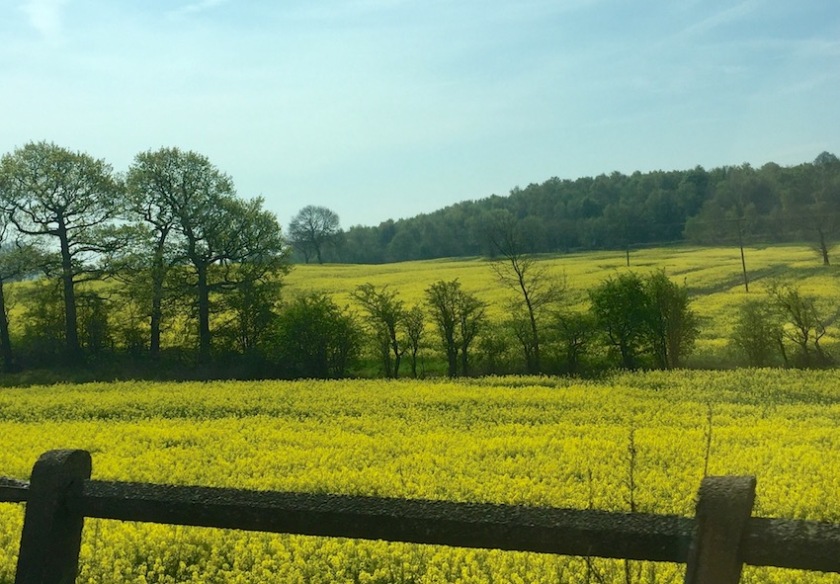 Is Thursday the new Sunday?

I considered doing a double bill this coming Sunday as I’m so late with last weeks’ Sunday Sevens but I thought better of it and here I am.

Monday and Tuesday were non-eventful – I worked.  Then Wednesday I met with a few of the Yorkshire Spoolettes in Halifax – separate post to come soon.  Thursday I had my first A team match (and won!) ……… the bluebells around the 10th green were in full bloom and smelt gorgeous too. 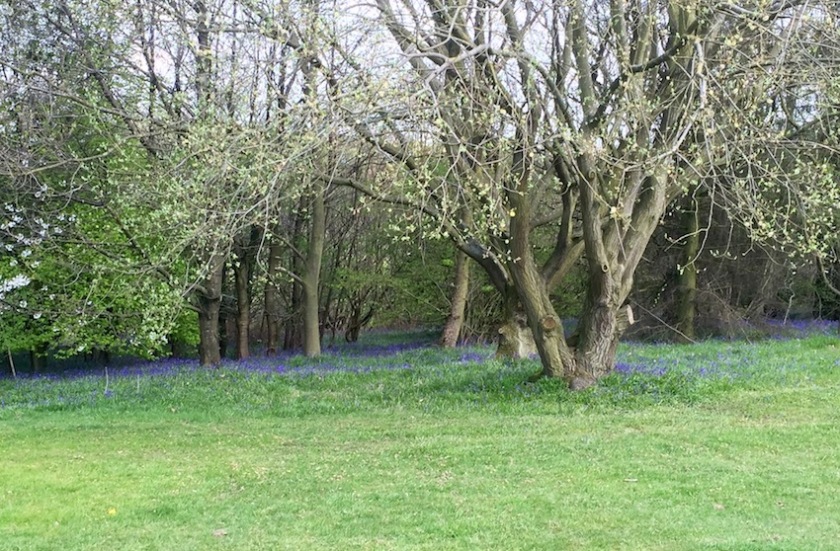 I resisted steak pie and chips after golf as I was meeting some work buddies and going out for a Chinese in the evening.  We’ve decided that we’re going to have night out the first Thursday of the month and celebrate birthdays or just have a night out.  We had 4 birthdays last week, including David who was over from America who is mad into horses.  Look at this for a birthday cake!

I was driving at I’d arranged to attend a Atrial Fibrillation study day in Leeds so needed a clear head.  It was at the Thackray Medical Museum.  We didn’t get chance to look round but in the entrance was a pull along invalid carriage.

Friday night we went to watch my nephew play one of the main parts in ‘Fame’ at the Victoria Theatre in Halifax.  He was brilliant, and it’s still a mystery where he get’s his singing talent from!

The weekend was a scorcher.  H had cricket matches both day, playing for the Senior team.  On Saturday although I did watch a lot of the game I also topped up my tan and was even heard snoring!! The shame!!

There was stunning blossom trees everywhere…. 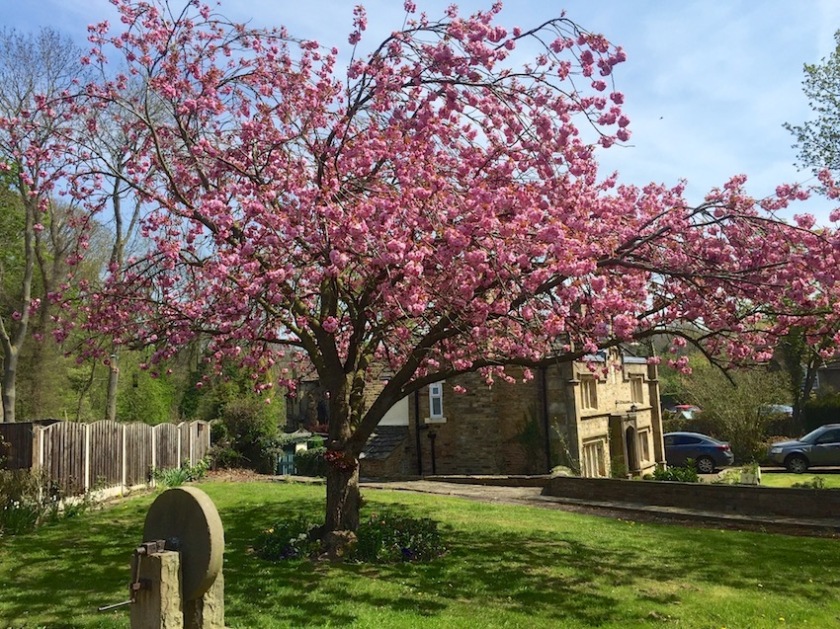 After we had had a walk around the village we went back to the cricket pavilion for the start of the game.  I fell of the band wagon for the diet and couldn’t resist a cream scone.  I’d tucked in before I remembered to take a photo! 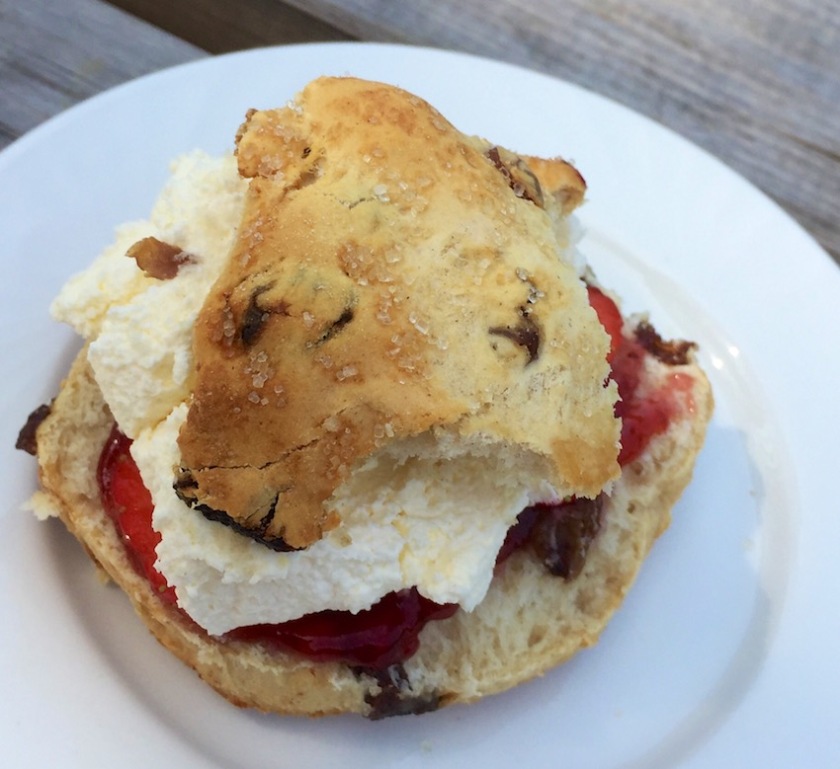 As part of my health kick (have i mentioned I’ve lost 8 pounds since returning from Portugal!!!!) I been taking my meals to work and to cricket.  Here’s my super duper salad I munched through whilst watching the game……

That’s one of the main reasons for my radio silence on the blog.  My major health kick.   I’ve been going to the gym, planning meals, working more days due to shorter shifts and now the cricket season’s in full swing I’m struggling to find time to sew and blog.

But hopefully over the next few days I’ll catch up with things – I think I’m sounding like an old record, you’ve probably heard me say it on previous posts.  But as you know sewing and blogging can be all too time consuming and it’s the first thing to give (in my case) when other things are vying for my time!

………..Sunday Sevens is the brain child of Natalie from Threads and Bobbins. If you’d like to link up with her too you can – it’s easy! Just share 7 ish photo’s from your week that don’t necessarily warrant a blog post of their own.