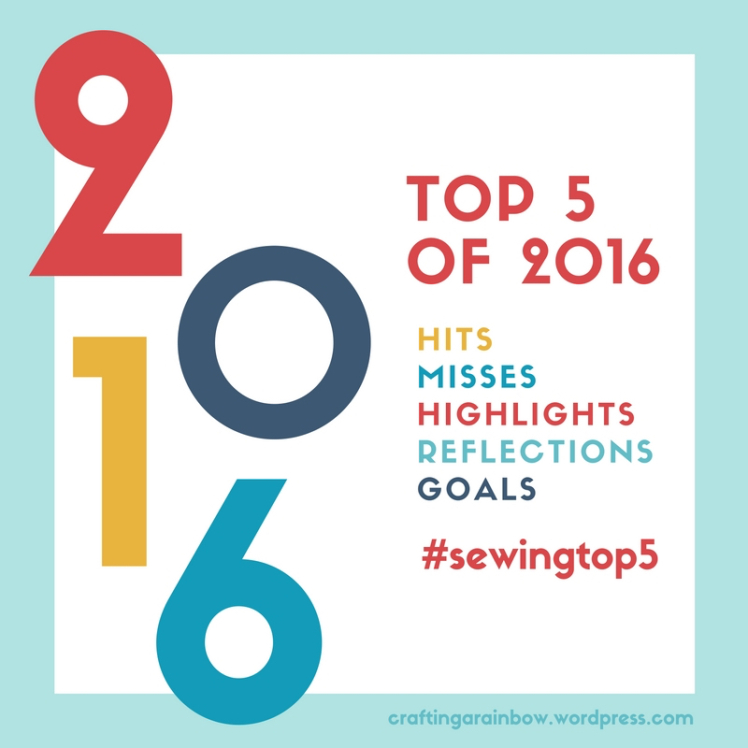 I’ve been blogging now since September 2013, but this is only the 2nd time I’ve looked back and posted on the previous year.  I tend not set myself any goals or targets, and  generally just amble along and see where my sewing takes me.

I was surprised to read I had named 3 garments that I said I would make in 2016 when I was just looking back at my 2015 review .  None of which I did!

Lets home my #2017makenine that I’ve posted on IG is more successful!

I’m basing my post around Gillian’s Annual Roundup but only doing the top 3 of each category and I’ve tweaked them a bit too.

Is this really me!!!

I don’t have many regrets in life except maybe not putting some make up on, doing something with my hair, and using the self timer – I don’t scowl at myself like I do when H is attempting photos  on this particular day!

2   – The Yorkshire Spoolette Meet Up in Dewsbury

Yet again the Spoolettes meet up I organised in Dewsbury made the Top 3 most popular posts.  The 2 meet ups I’ve organised have been quiet affairs compared to Sew Brum and Sew Up North, but Dewsbury still is an ace place for shopping and there will be another meet up in 2017 – watch this space! 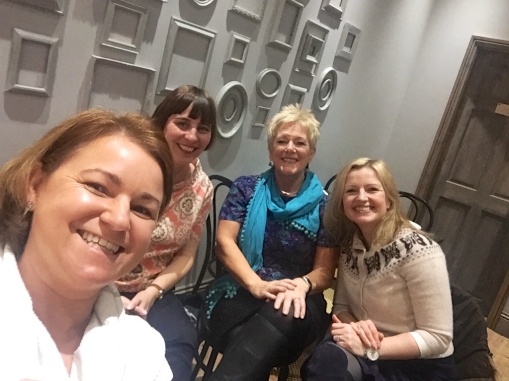 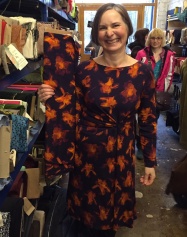 A post I wrote after people watching and taking lots of photos at York Races Ladies Day in the Summer. 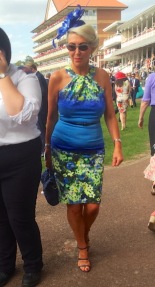 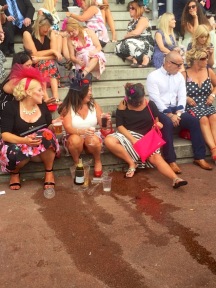 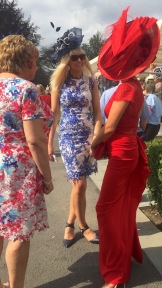 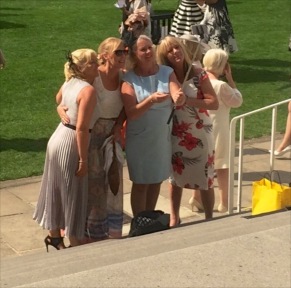 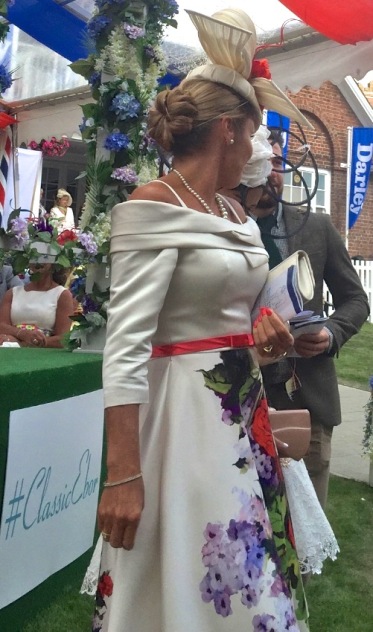 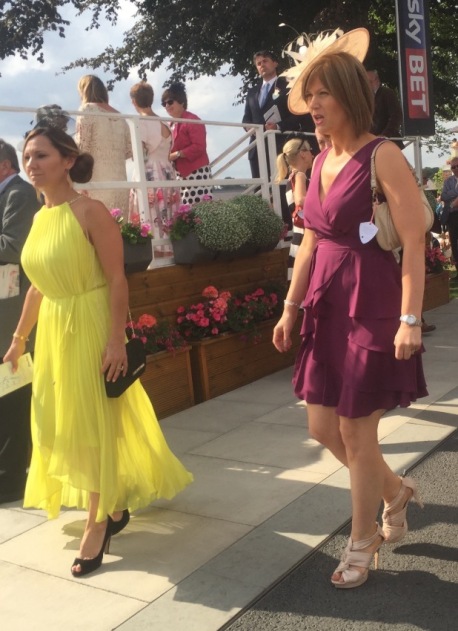 It just goes to show it’s not just my handmade garments that bring readers to my blog!

I only completed this in November but have worn it to death and have received so many compliments.  I think if I’d have made this earlier in the year it would have been in the top 3 most viewed – it only had 2 months on my blogs but wasn’t far off.  I’ve shown it with my Holly Jumpsuit which was a favourite but didn’t quite make my top 3. 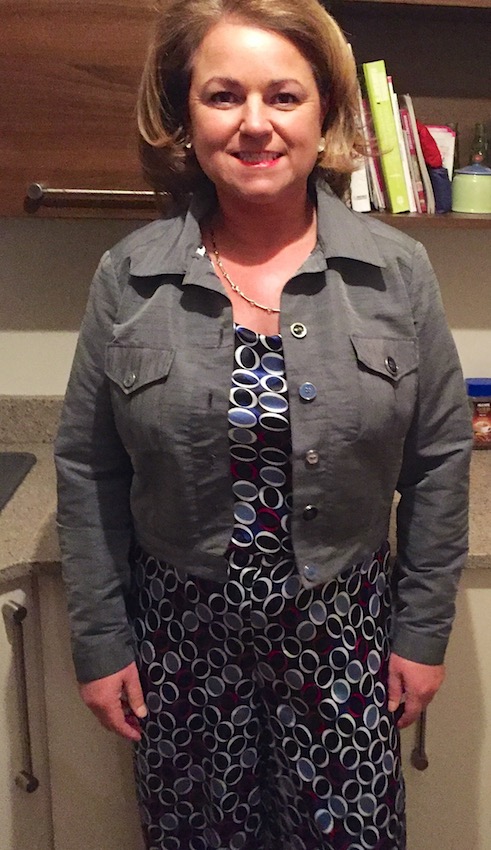 My all time favourite frock. Umpteen (2!) muslins, though it felt like umpteen!  The fit was spot on and I just know no one out there has a dress like mine! 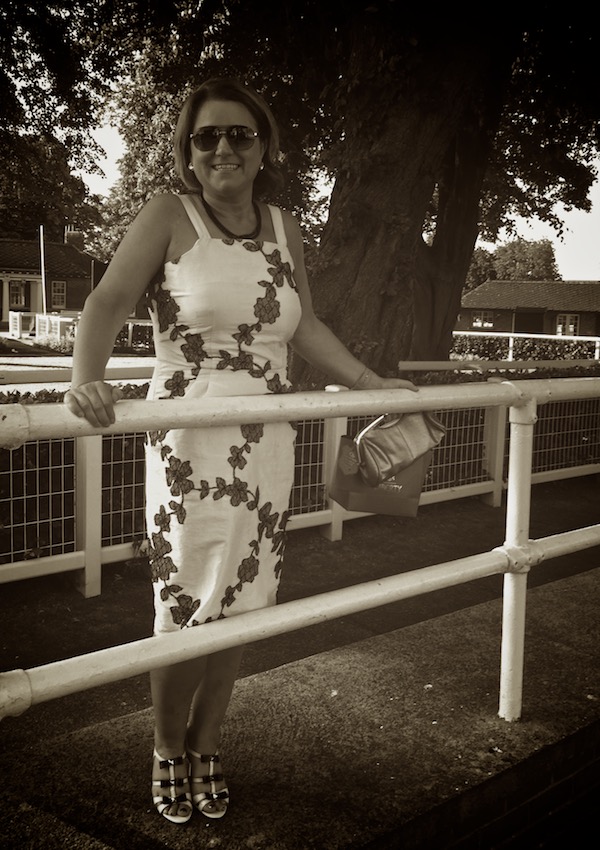 No where near as glamorous as the other 2 in my top 3 but worn probably the most out of everything I made in 2016.  Comfy, stylish, smart when needed and can wear it with jeans, a maxi dress or my gym gear!  A definite winner! 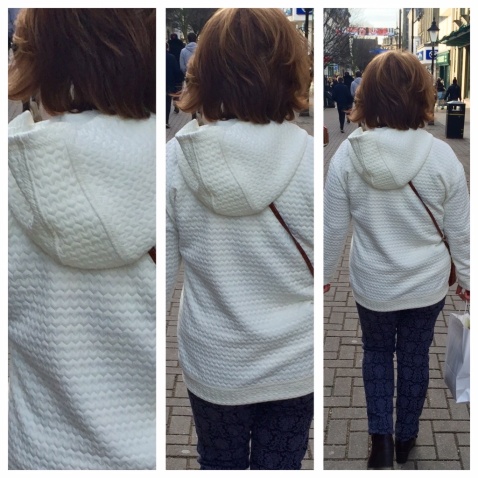 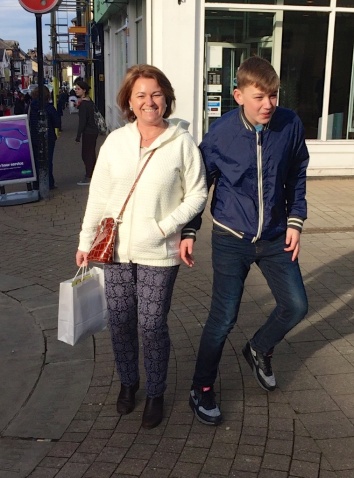 Unfortunately only worn 3 or 4 times. I had high hope for this pattern with the fabric.   It was the style not the fabric, it just never hung properly and I felt I was forever adjusting myself.  I still have it and it’s free to a good home if anyone would like it! 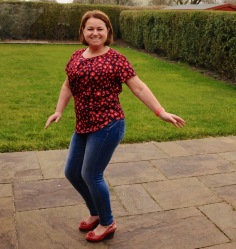 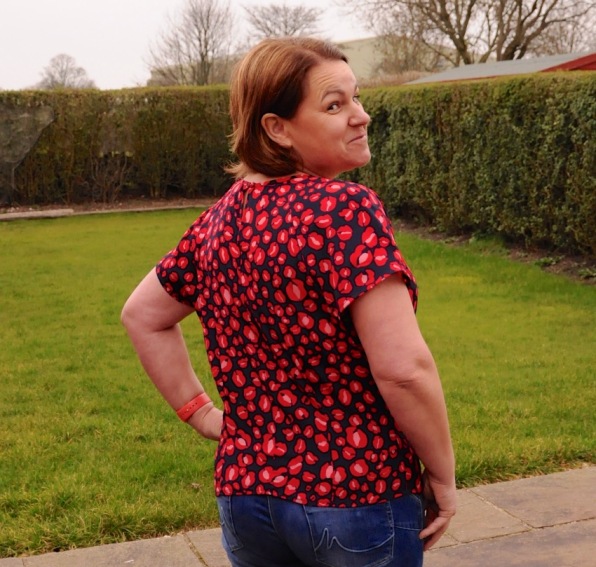 Another garment that I had high hope for.  it’s all finished except for buttons and has some stunning edge stitching, but I just felt like I was in theatre scrubs when I put it one!! 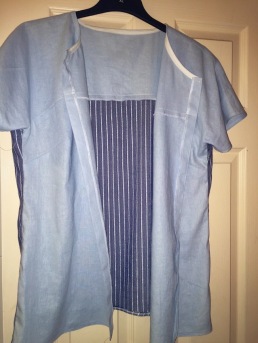 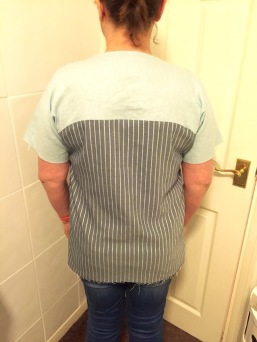 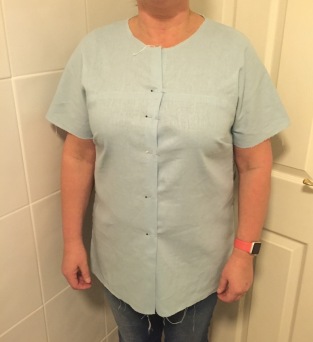 I won this gorgeous gingham from Girl Charlee but it just doesn’t fit properly.  I think I might have sewn up the wrong size, so again free to good home if theres someone who’s a RTW size 10 it should fit you. 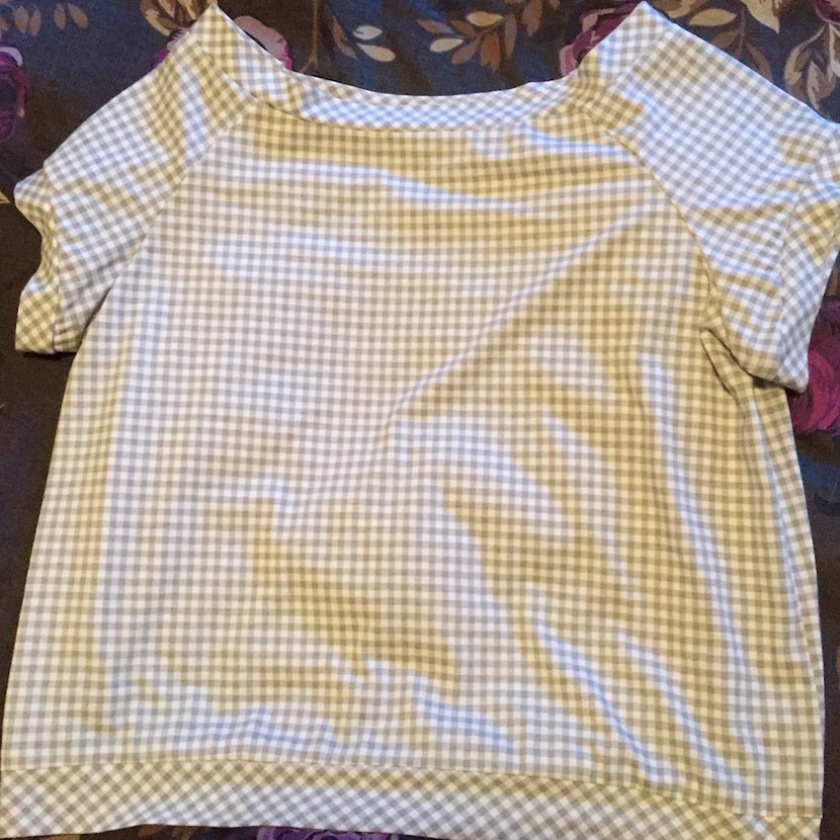 I met up with a patient from over 10 years ago.  He fell from of about 2-3 storeys and wanted to say thankyou for saving him.  I remember the day it happened like it was yesterday, and it was very humbling to meet him again.  It had suffered life changing injuries but how he coped was an inspiration.

Another year as a none smoker!

I can’t think of anything else that I’d call a proper highlight – does that sound bad or ungrateful for what I have, I hope not!

I’m hoping to carry on the Sunday Sevens in 2017, as well as focussing on making garments that will be worn lots, and not just filling my wardrobe with orphans.  I’m also going to carry on thinking about quality and not quantity, which I think I managed to do in 2016.

So in 2017 may your seams be straight, your collars pointy and your reader be full of inspiration!